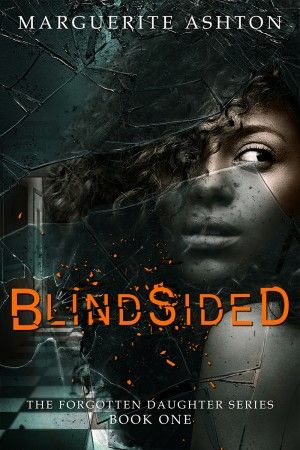 BlindSided tells the story of Lexi Archer,  a twenty-year-old woman, who wakes up in a hospital bed, handcuffed to the rail and realizes that she doesn't remember what happened the night before.

After being released from the hospital, Lexi is transferred to the Milwaukee County Jail where she's told about her pending charges for first-degree murder. 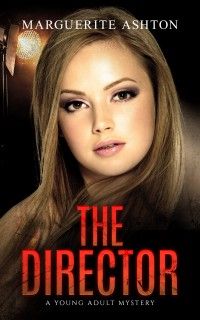 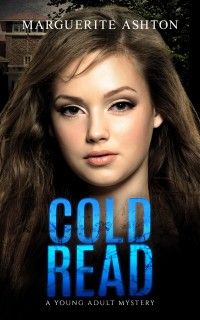 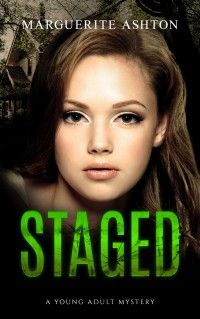 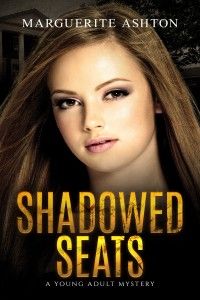